Obsessive Recordings was an influential record label set up, initially as a label imprint for Logic Records – the dance arm of BMG (now SONY/BMG) by Mark Shade back in 1999.

The distinctive Obsessive identity was inspired by Saul Bass’ spiralling animation for the title sequence in Hitchcock’s Vertigo. 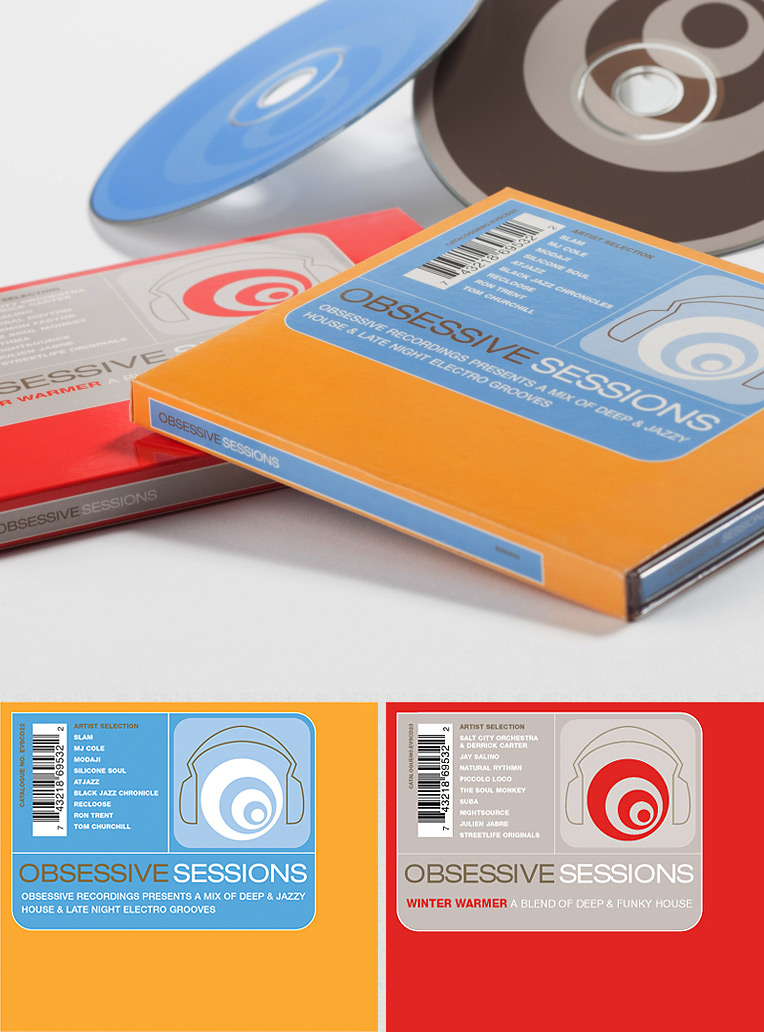 The Obsessive Sessions were effectively own brand compilations put together by the label. The design was functional and fun with a strong emphasis on brand recognition. 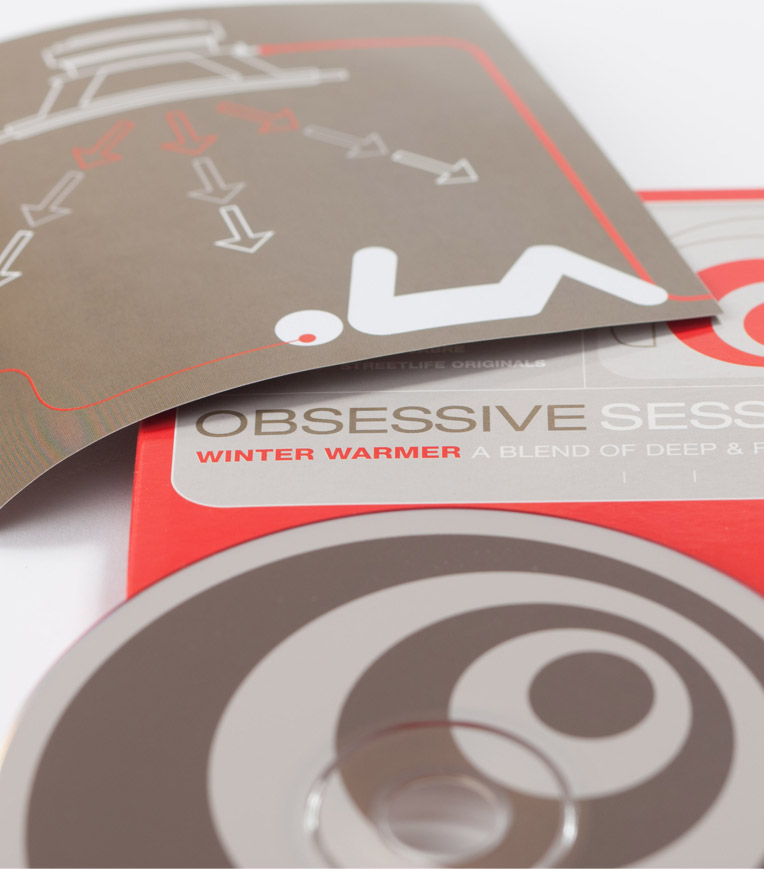 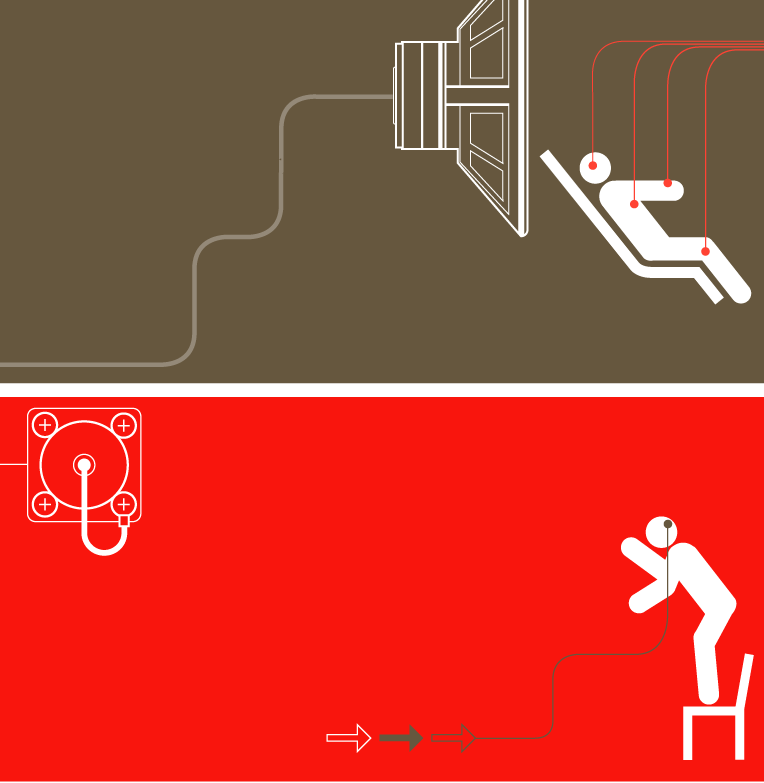