Sing-a-ling-a-ling | A most pleasant afternoon in Maldon

Our mate, local troubadour and man about town, Pete Bodin, recently played at the Maldon Folk Festival — competing in the highly regarded Roddy Read Memorial Song Writing Award. What a treat. Aside from Pete’s clear talents there were 12 other performers. Game on… so how did Pete go?

Since 1974 the historic (and often sleepy) town of Maldon, in the heart of the Victorian Goldfields, plays host to the annual Maldon Folk Festival. It’s been on our radar but we are yet to venture to a gig, until now.

So a little bit more about the comp. We were told by the organisers that this contest was all about the lyrics, not the performance — although how you can divorce the two only the judges on the day could tell you. The afternoon was split into two halves, Pete was up second up with his song “The Elephant in the Room” a joyful observational romp that makes light of sometime tricky social situations, all delivered with Pete’s booming gravelly tones. Well that my take on it…

And did I mention the venue? The old Maldon Court House, wow and what fantastic acoustics the vaulted ceilings delivered —  I must say all present were treated to a splendid afternoon of very mixed musical strains but even #1 & #2 approved so definitely hit the right note there. We’ll be back next year.

You can hear Pete Bodin playing in and around Castlemaine. Melbourne and beyond. You can watch him performing his song Penny A Pound on UBLive. Send him an email (peter@bodinstewart.com) and he’ll stick you on his mailing list.

The Roddy Read Memorial Song Writing Award was set up to honour Roddy Read a long standing contributor to the Maldon Folk Festival. 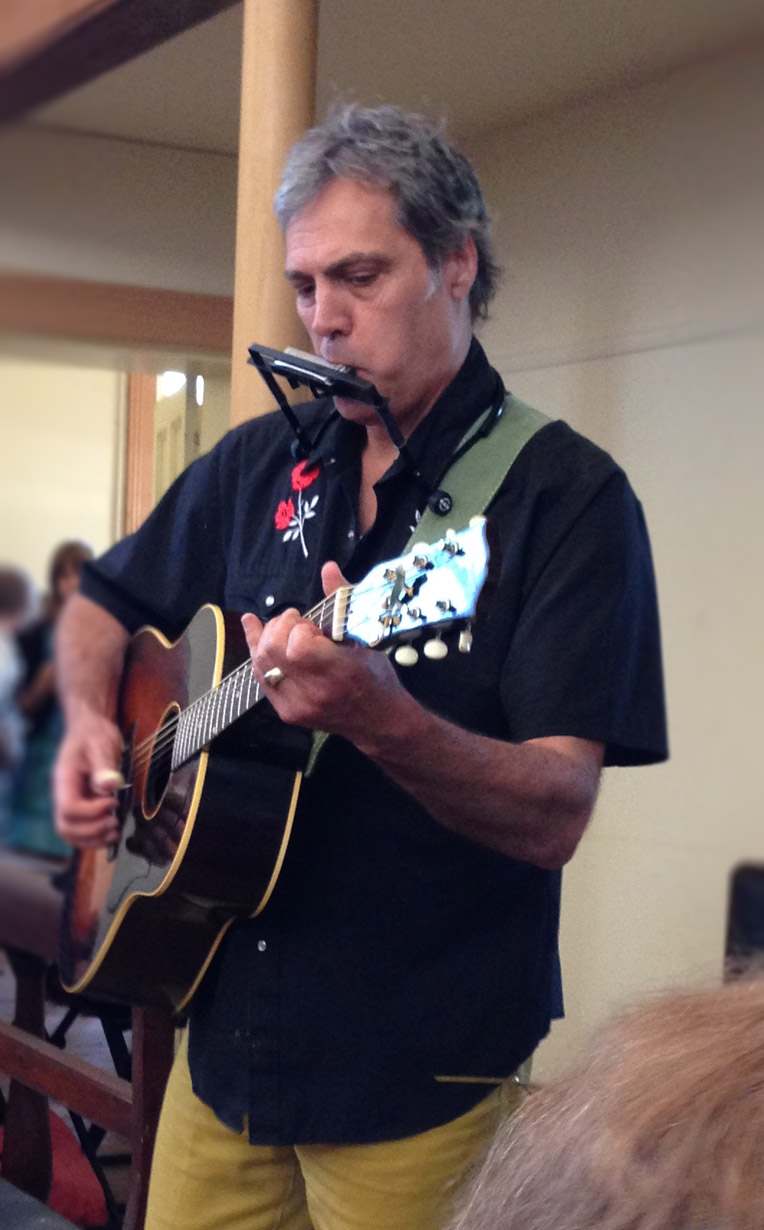 Morris Dancers in the Maldon Botanic Gardens. Lovely to see but quite wrong on many levels. (Only kidding) 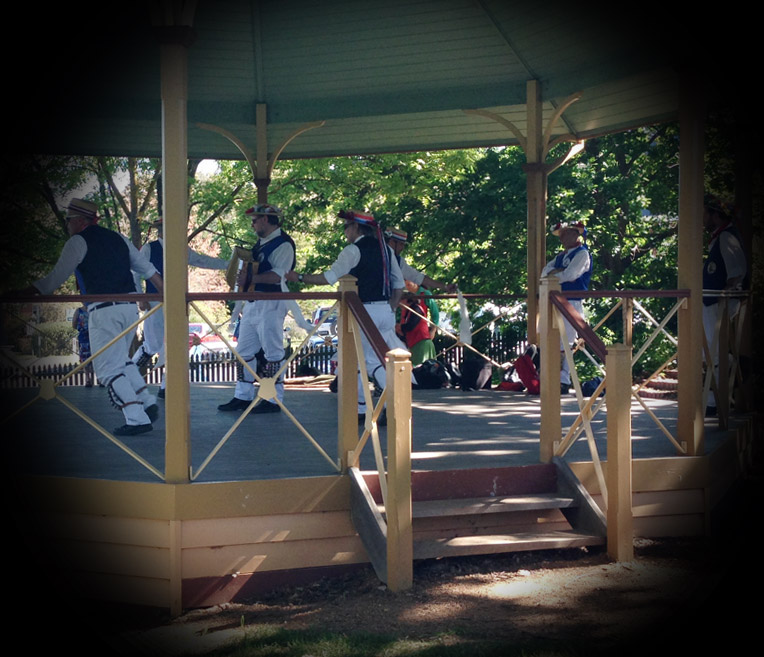