The fruits of my labour

I’m chuffed to bits with what’s been happening in our back yard this summer. As the season changes it’s time to reflect on what was, what could have been and what will be, maybe. 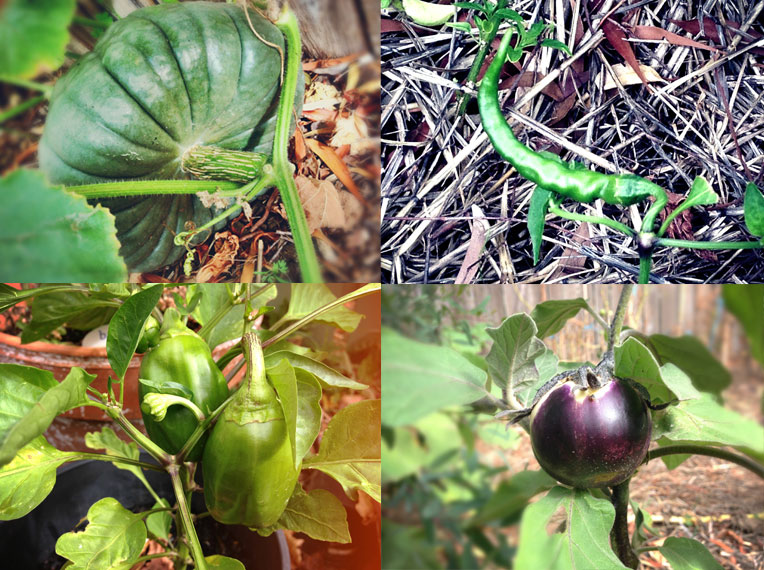 February 2013 It’s harvest time. As posted earlier this year the zucchini really came good, although I’m reliably told if you can’t grow zucchini you need to hang up your gardening gloves for good. And it seems that around town every man and his dog boasts tales of zucchini growing magic, some of epic proportions.  Here’s my effort below. Not a whopper, but hey, it’s my first attempt. 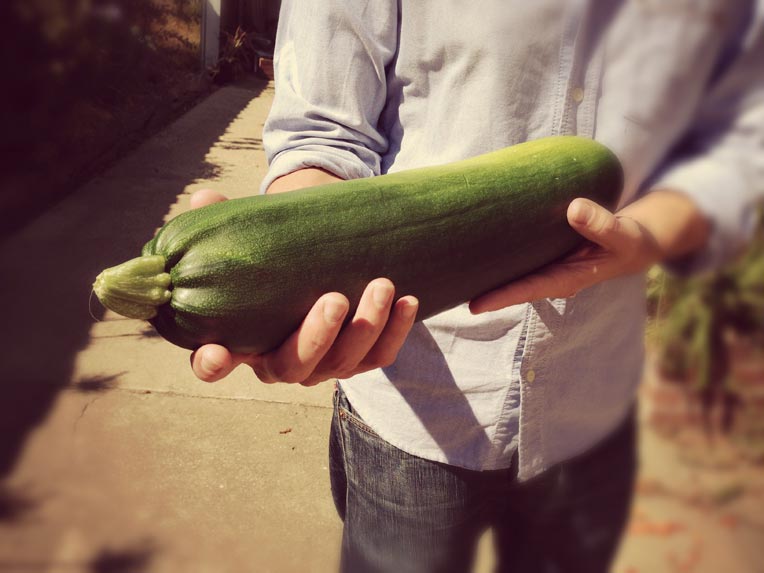 March 2013 Tomatoes were the other big success. Especially a hit with #1 & #2 who would just pick the ripe fruit and eat from the bush and I have to say there’s nothing better that the burst of a warm cherry tomato in your mouth. I was really pleased with the taste of my home grown and the varieties too that fruited. Aside from the compulsory Gross Lisse, I planted some Black Russians, and the cherry toms were simply divine. The cucumbers despite showing early promise didn’t really deliver. We had a couple of Lebanese, but the Continentals were a complete no show. Fickle fruits. 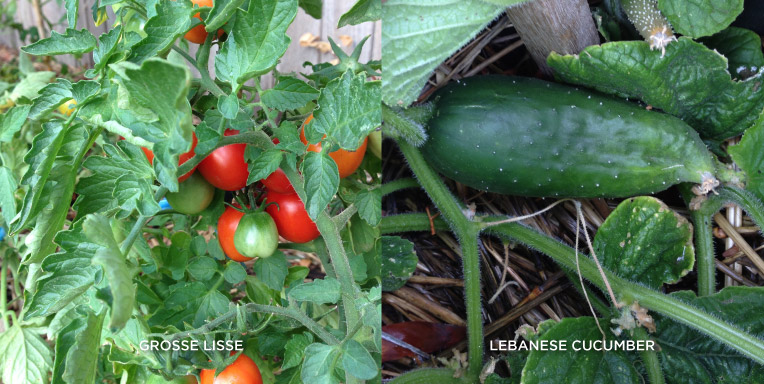 April 2013 Major plans are now in place. As the colder weather draws in it’s time to reassess the patch and look atthe winter crop. Spring onion, leeks, broccoli and pak choi I’m sure will feature, plus my new cold frame that I must get on a build… now where can I get hold of some old window frames?